We are proud members of

ALL EVENTS ARE SUSPENDED UNTIL FURTHER NOTICE

Due to health concerns, the schedule below is tentative. Individual events may be cancelled or postponed, as the situation develops.

Our event featuring John Lilly, scheduled for April 18, is cancelled. 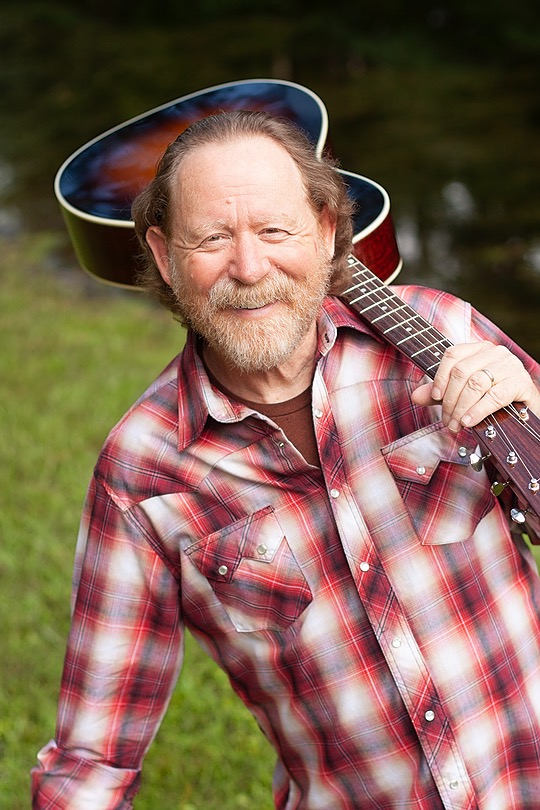 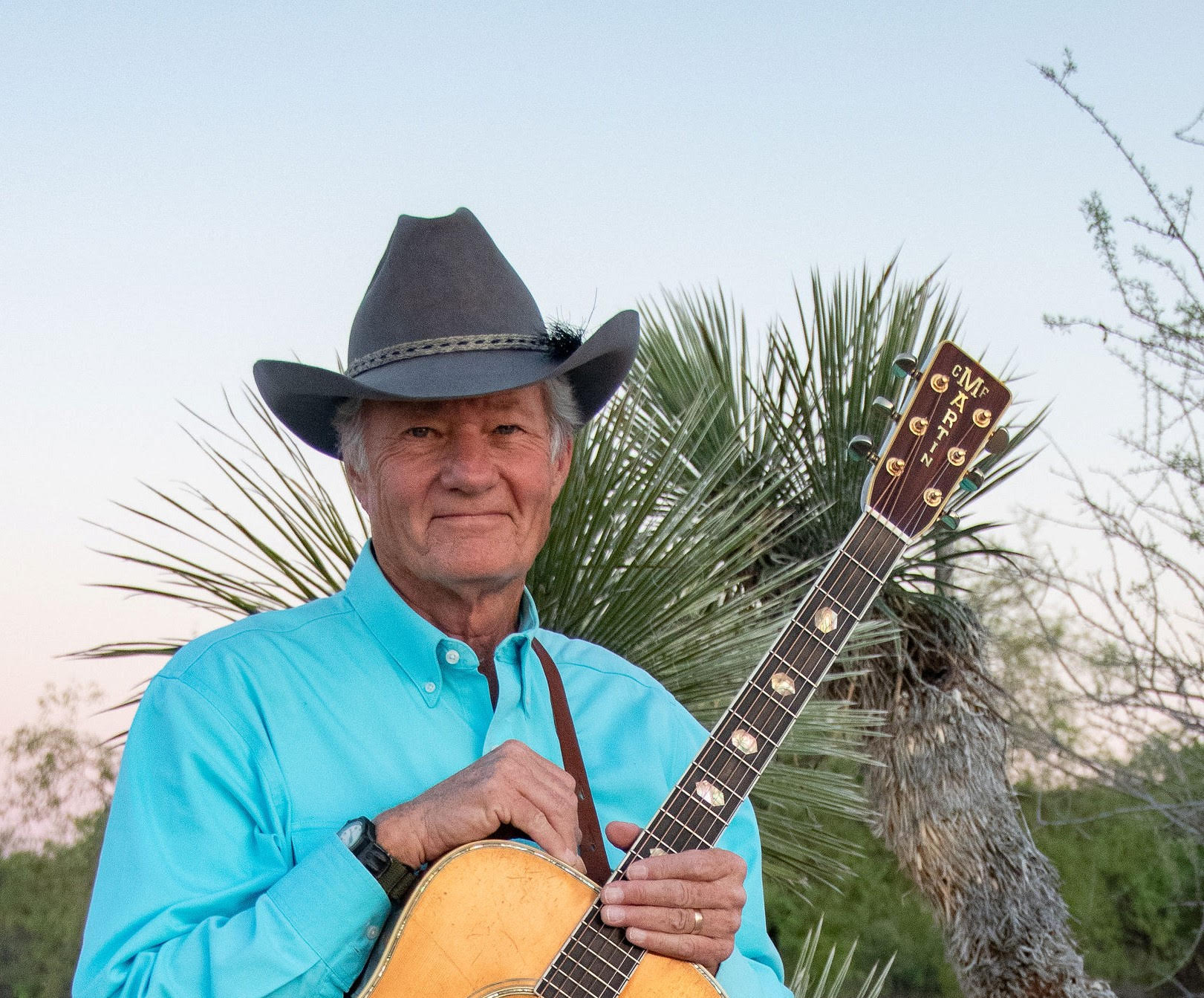 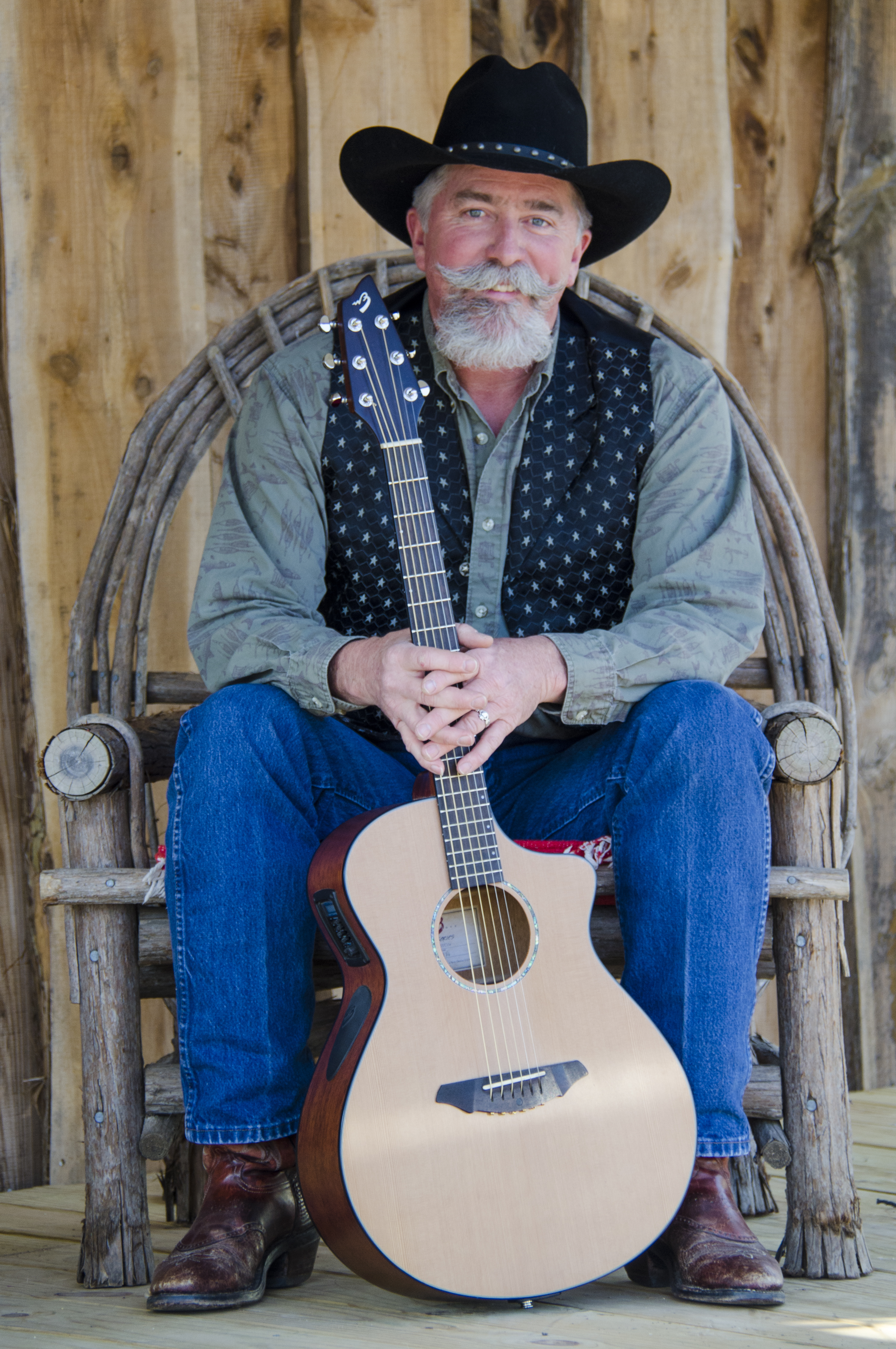 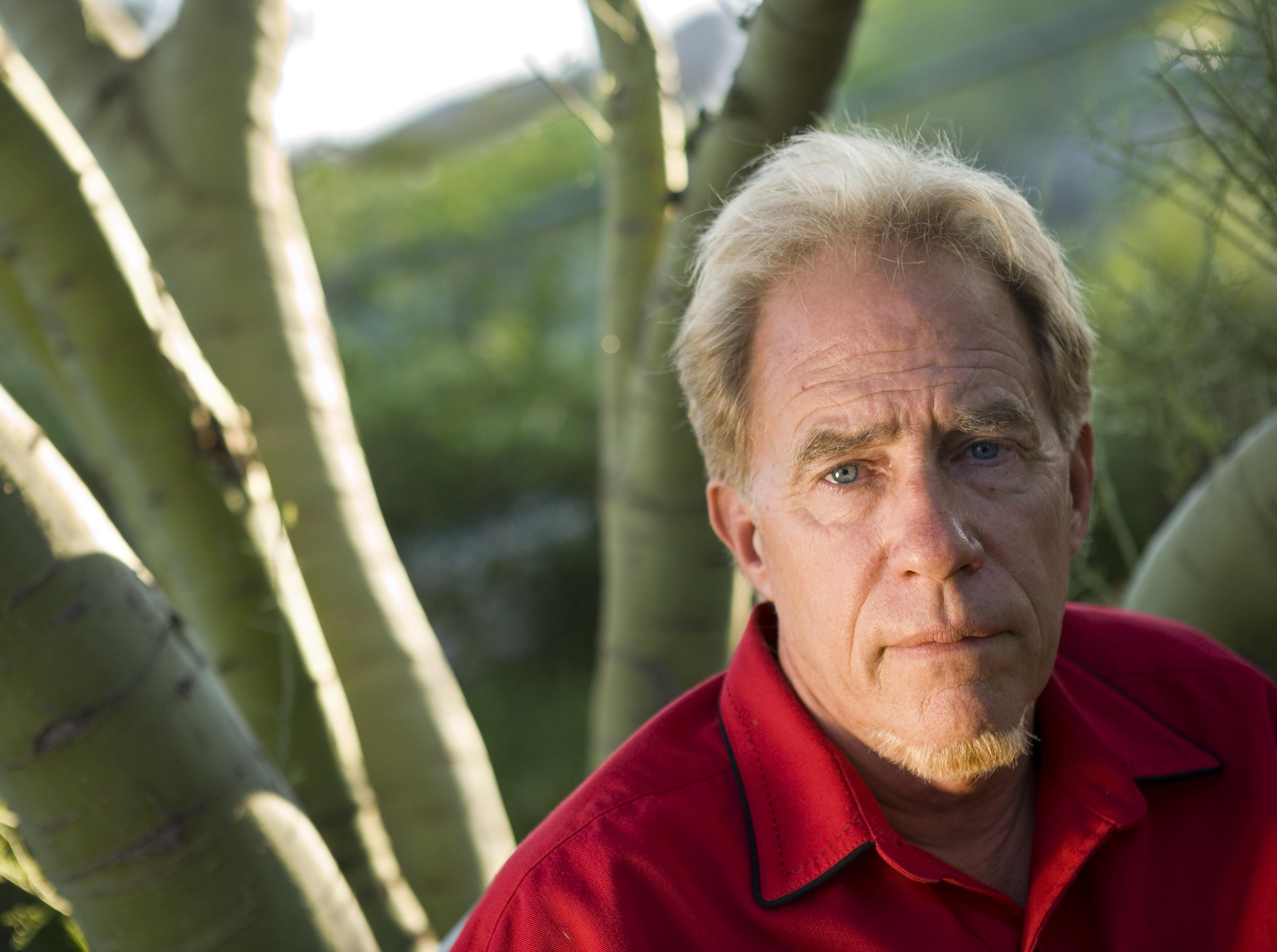 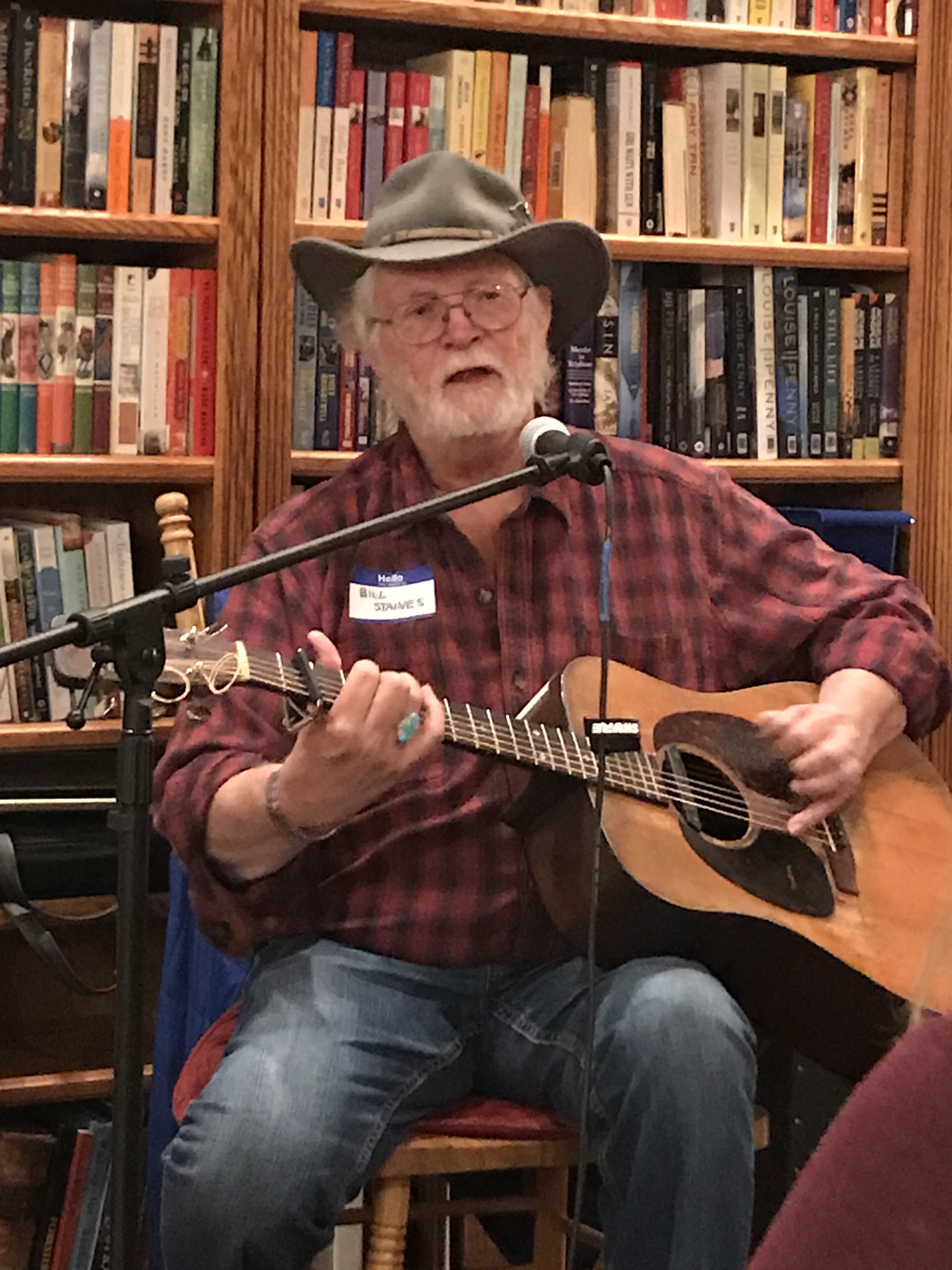 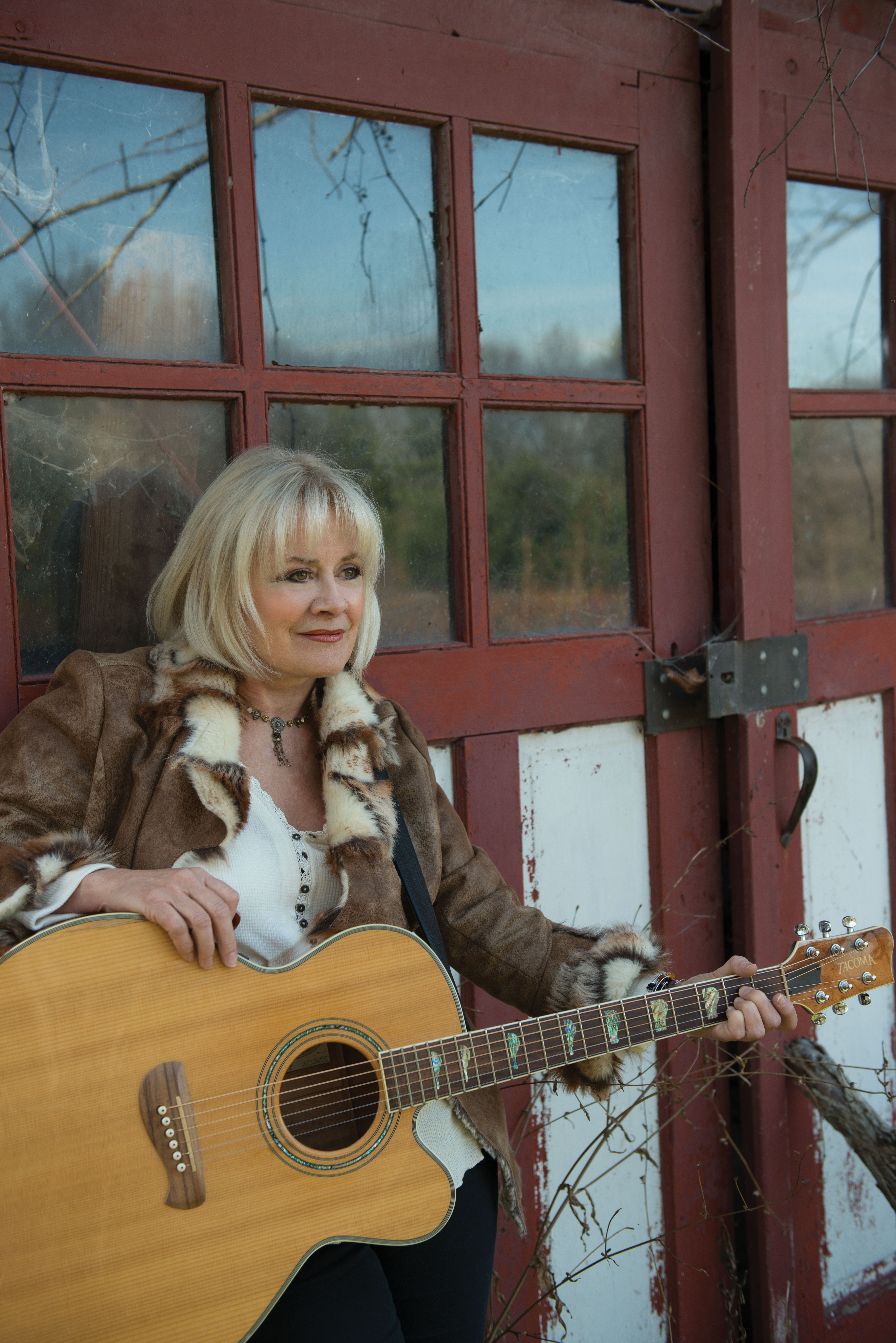 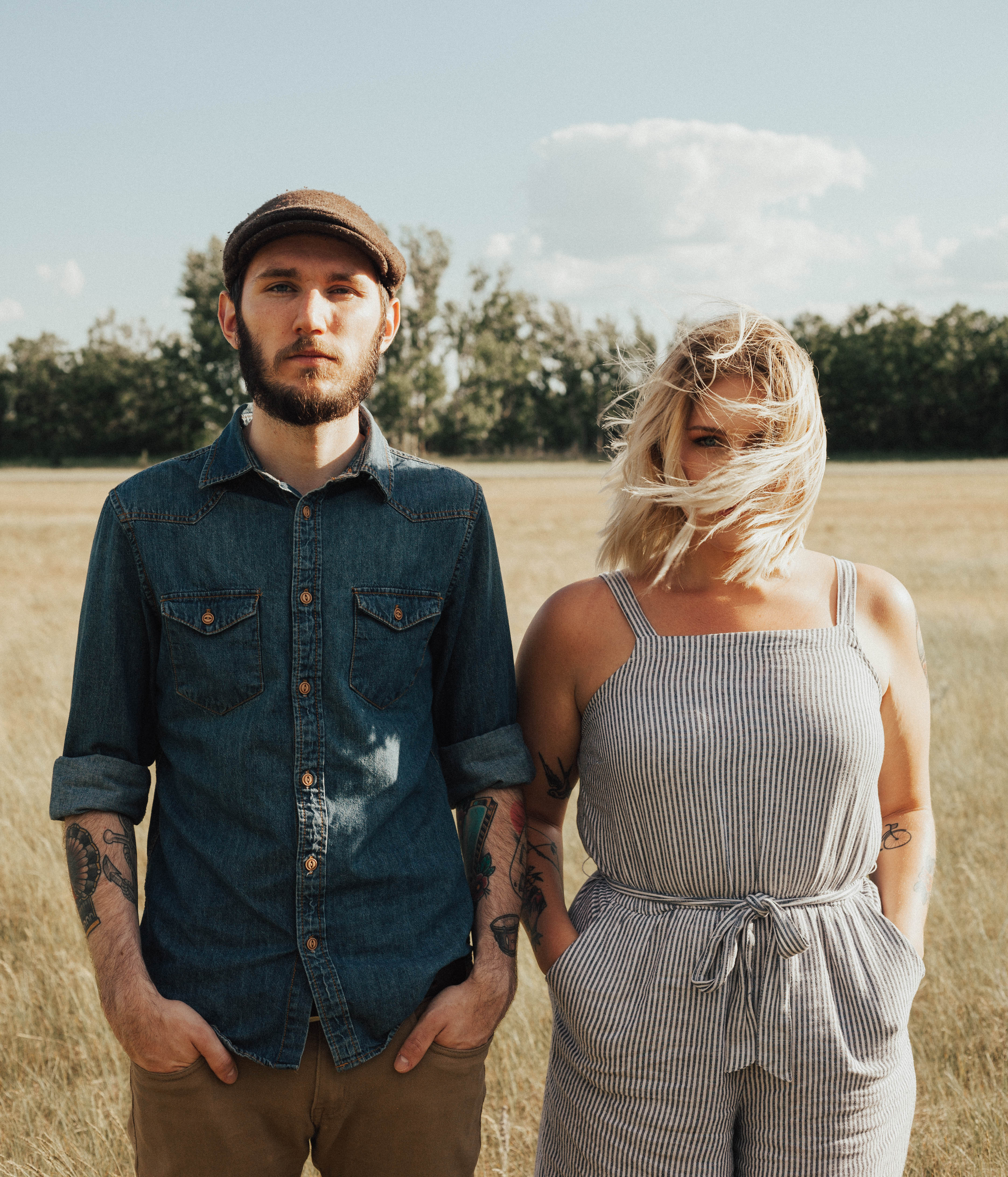 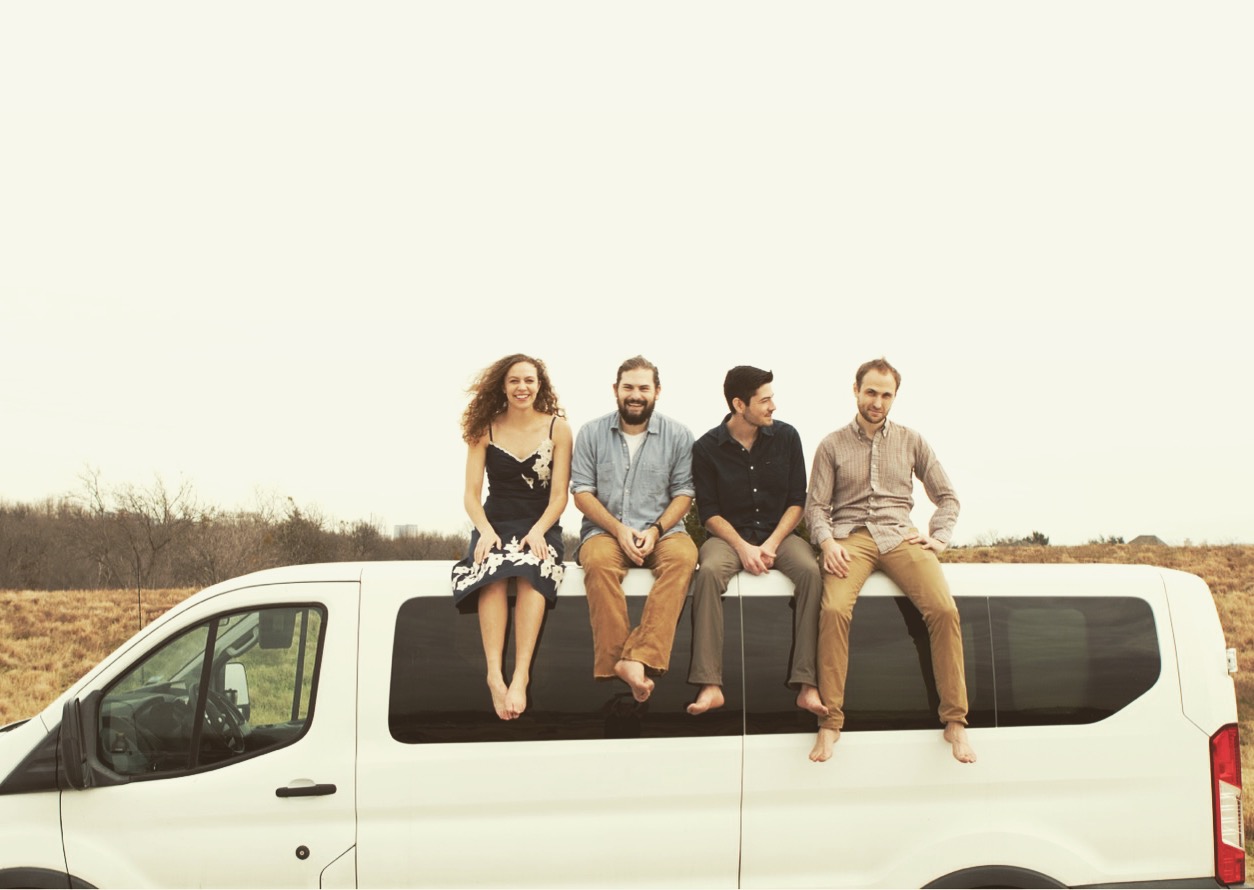 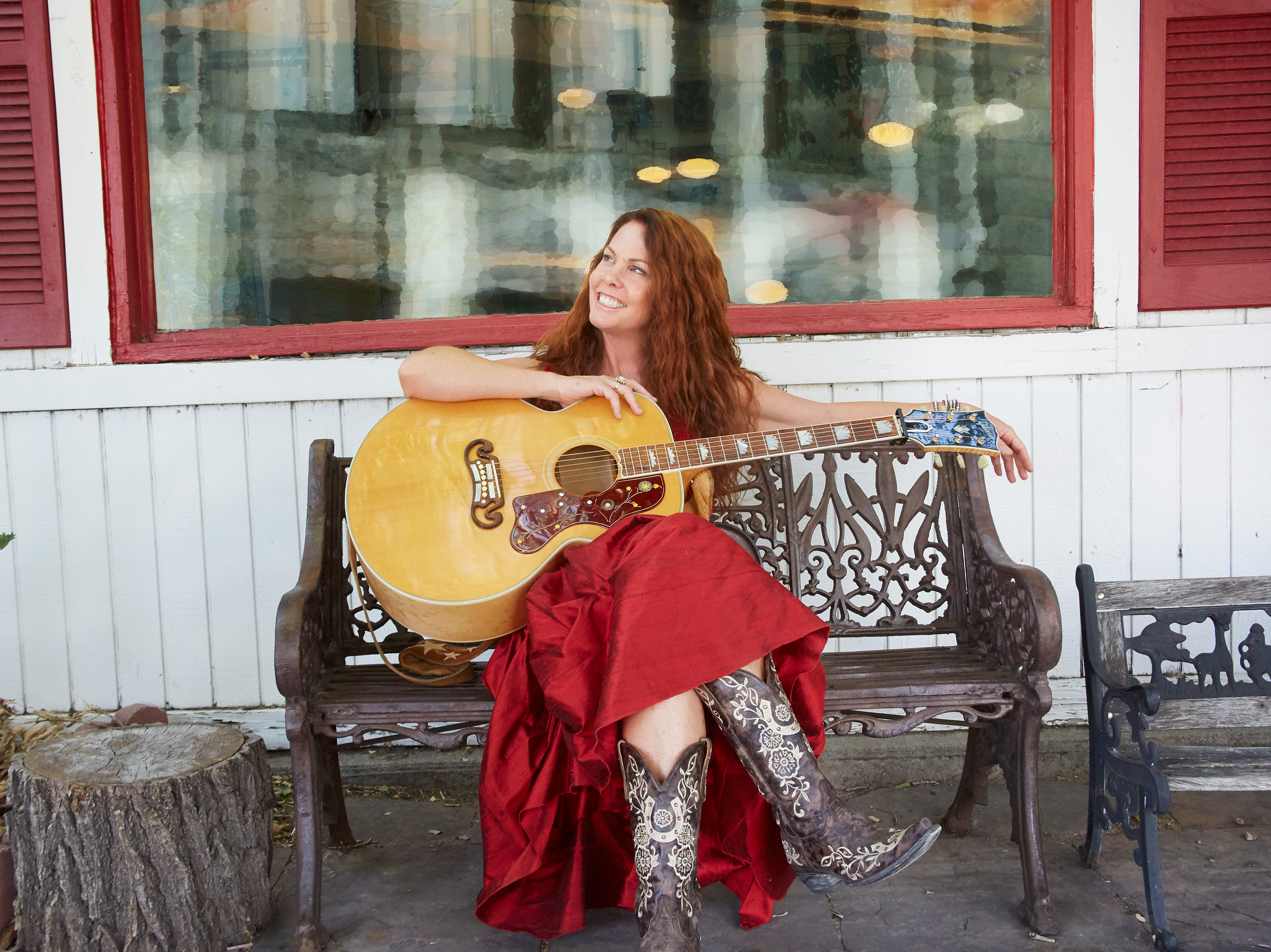